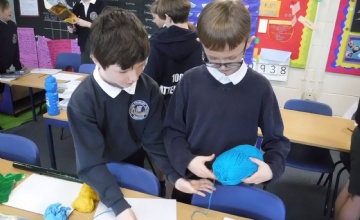 We've had a really successful start to term 4!  The bar has risen again and the children are rising to the challenge.  In English, we have started our new text: Kensuke's Kingdom.  We made predictions of what we thought might happen, particularly after the intriguing and mysteriously vague opening chapter.  From this, we created - using a range of mixed media - our versions of Kensuke's Kingdom.  We cut, twisted, stretched, layered, ripped and scrunched the material to form our lands and then wrote about them by describing the setting.  At the end of the week, we began to write diary entries from a character's perspective.

In maths, we have carried on with our understanding of fractions by multiplying and dividing them.  We had fun on Tuesday (in the sunshine) by creating an orienteering task for our partners involving multiplying fractions and we loved the colouring in challenge in a dividing fractions task.

This week has been British Values Week and we have had deep conversations about what they mean to us.  On Friday, we completed our work by creating a piece of art that has been produced on canvas!  We all had a say in the creation of this art and they portray our understanding of British Values.

In other news, Craig Mackinlay - the MP for South Thanet who visited us at the end of last term (see previous post) - has written to us to thank us for our efforts with the Malala Fund Campaign.  It was lovely to receive his letter as it helped the children to understand the purpose of our campaign.

Love to Learn this week:

Please log on to www.mymaths.co.uk as there is a task involving fractions for you. 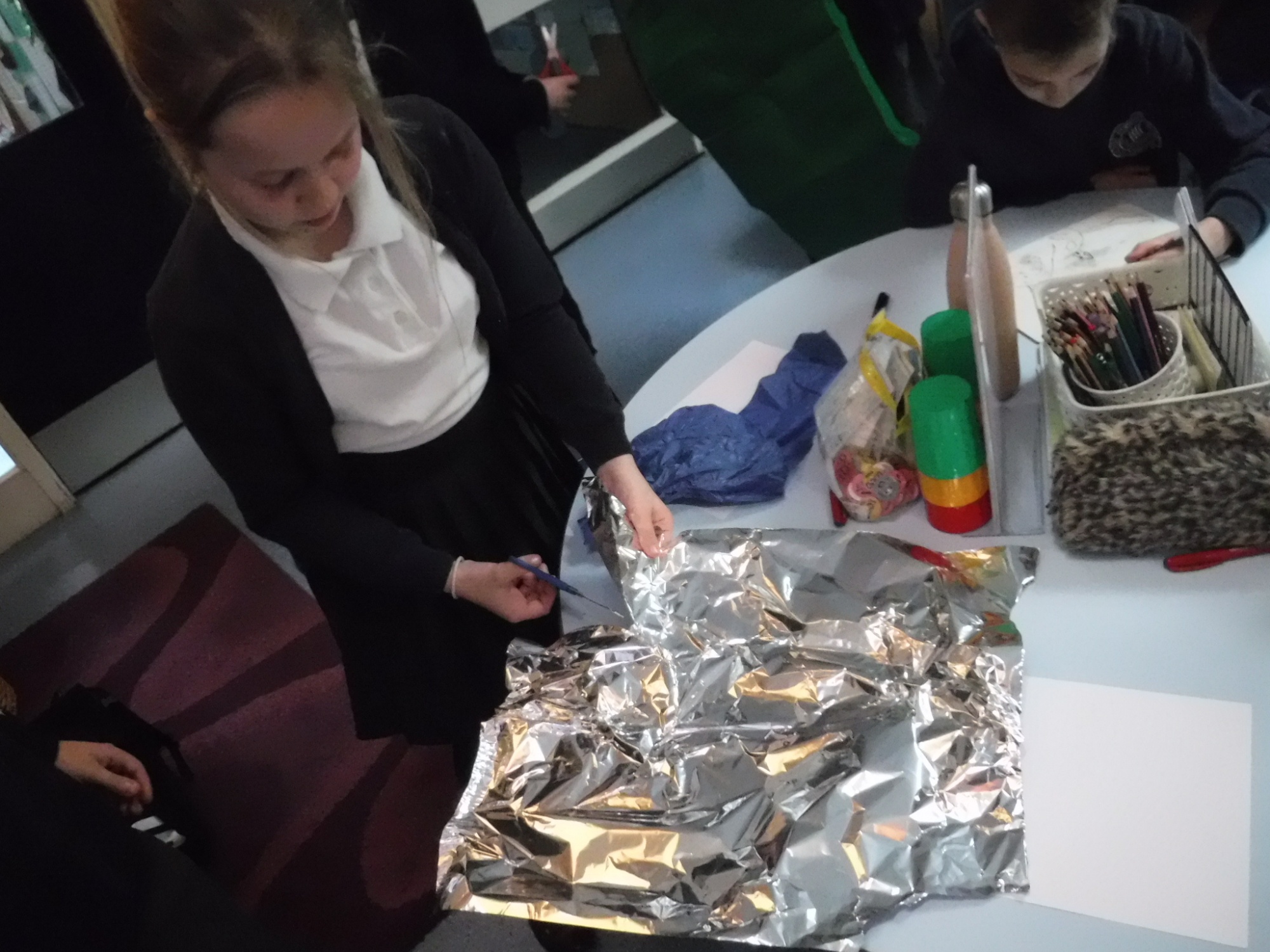 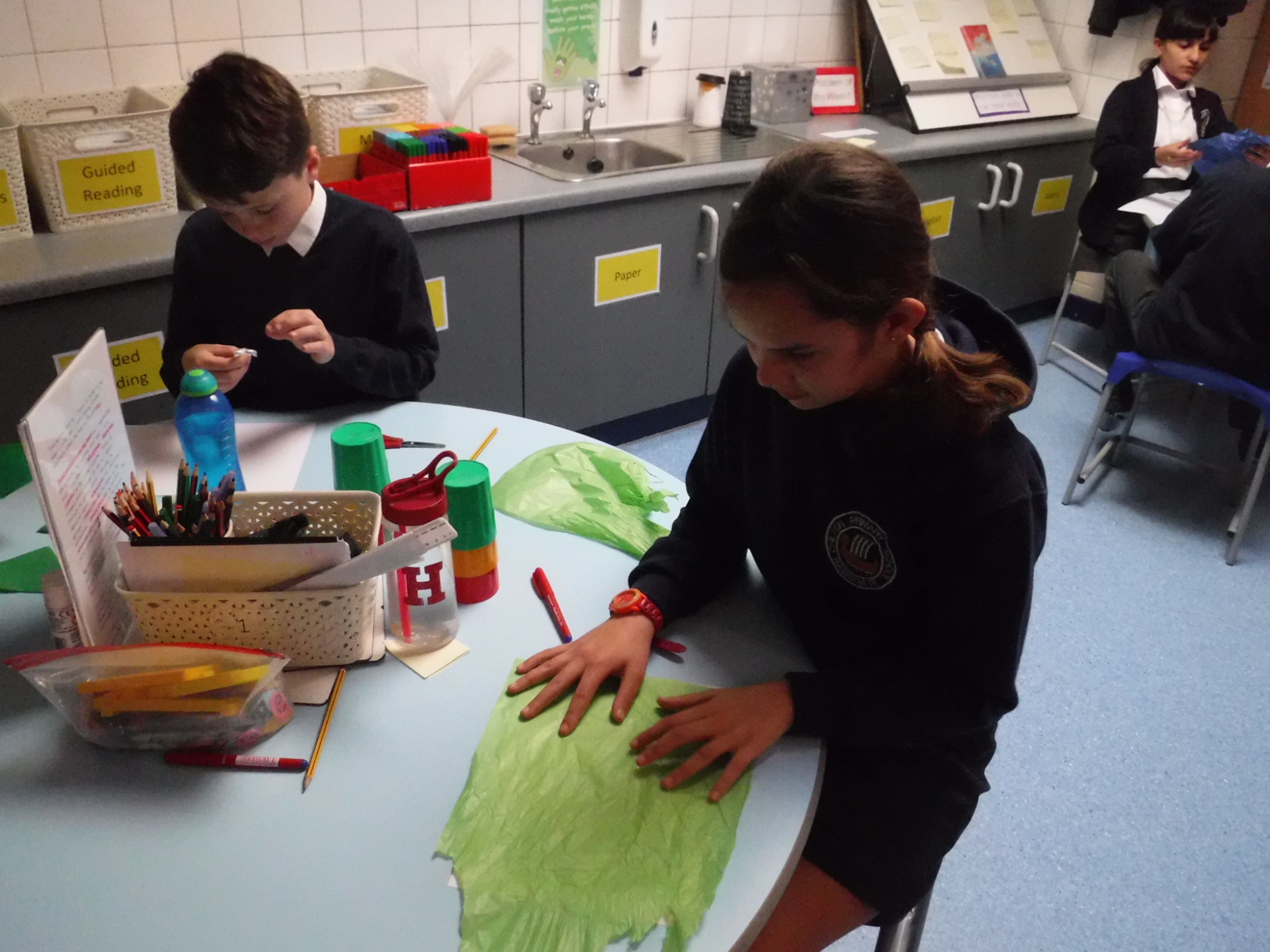 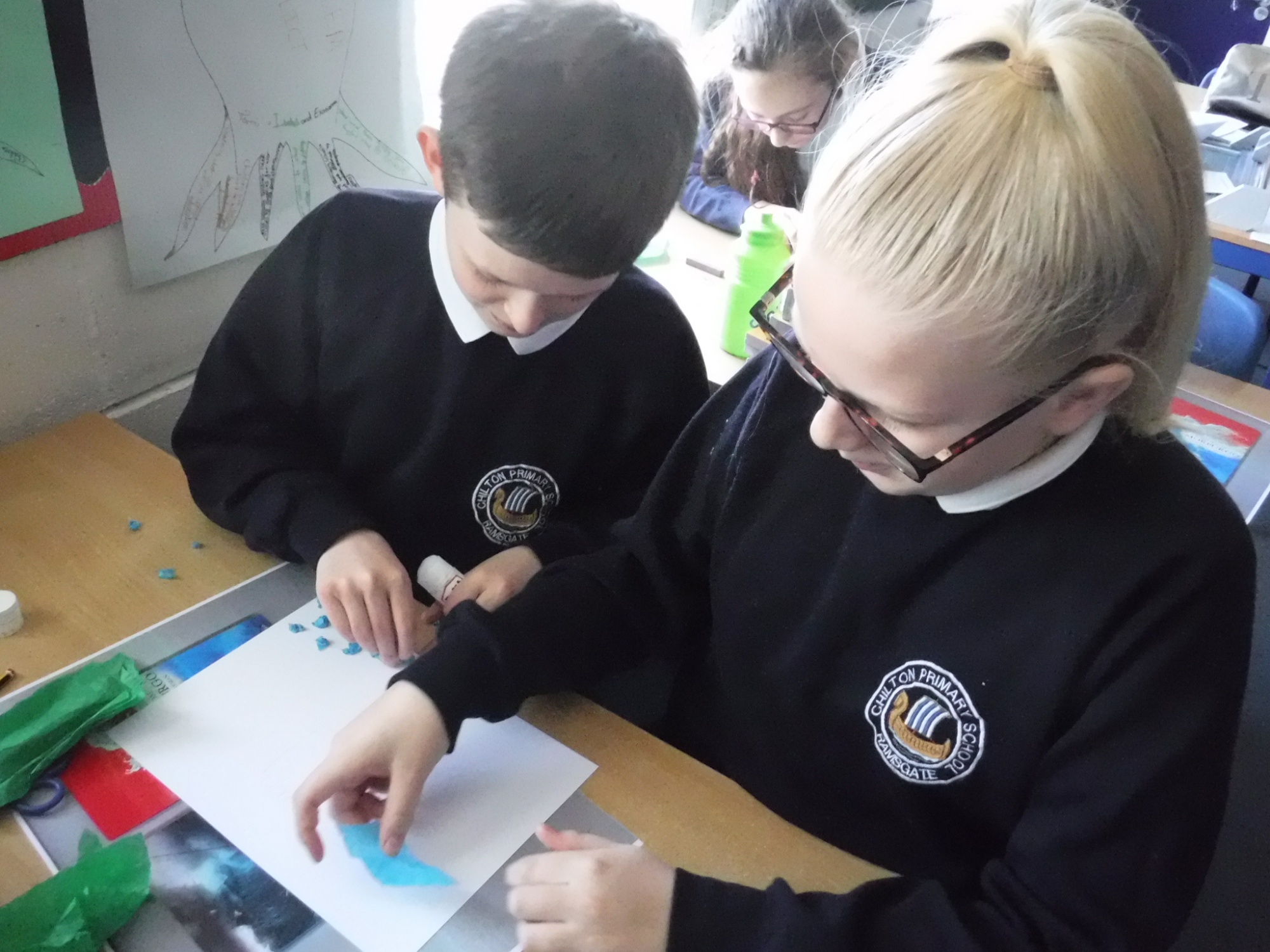 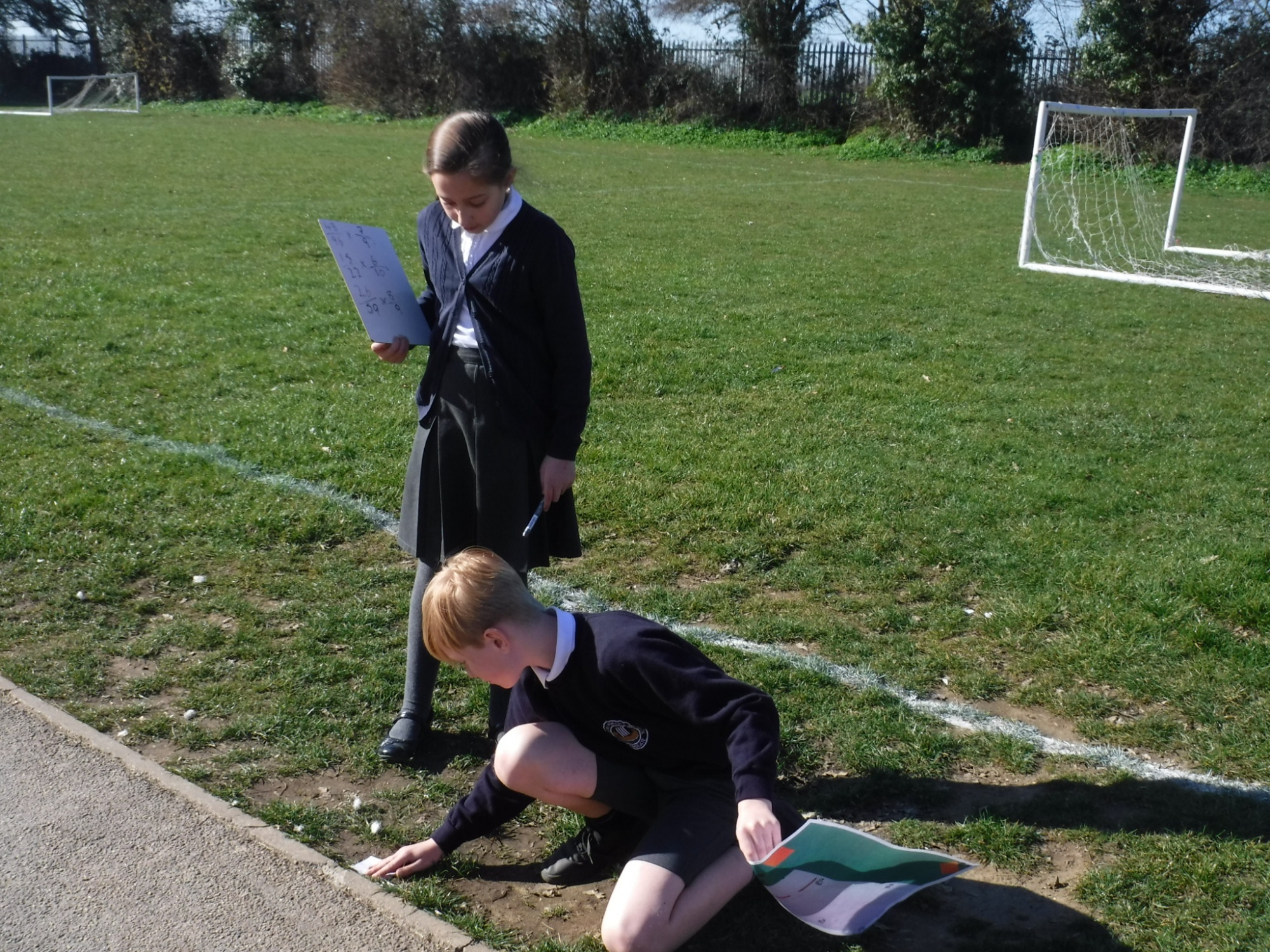 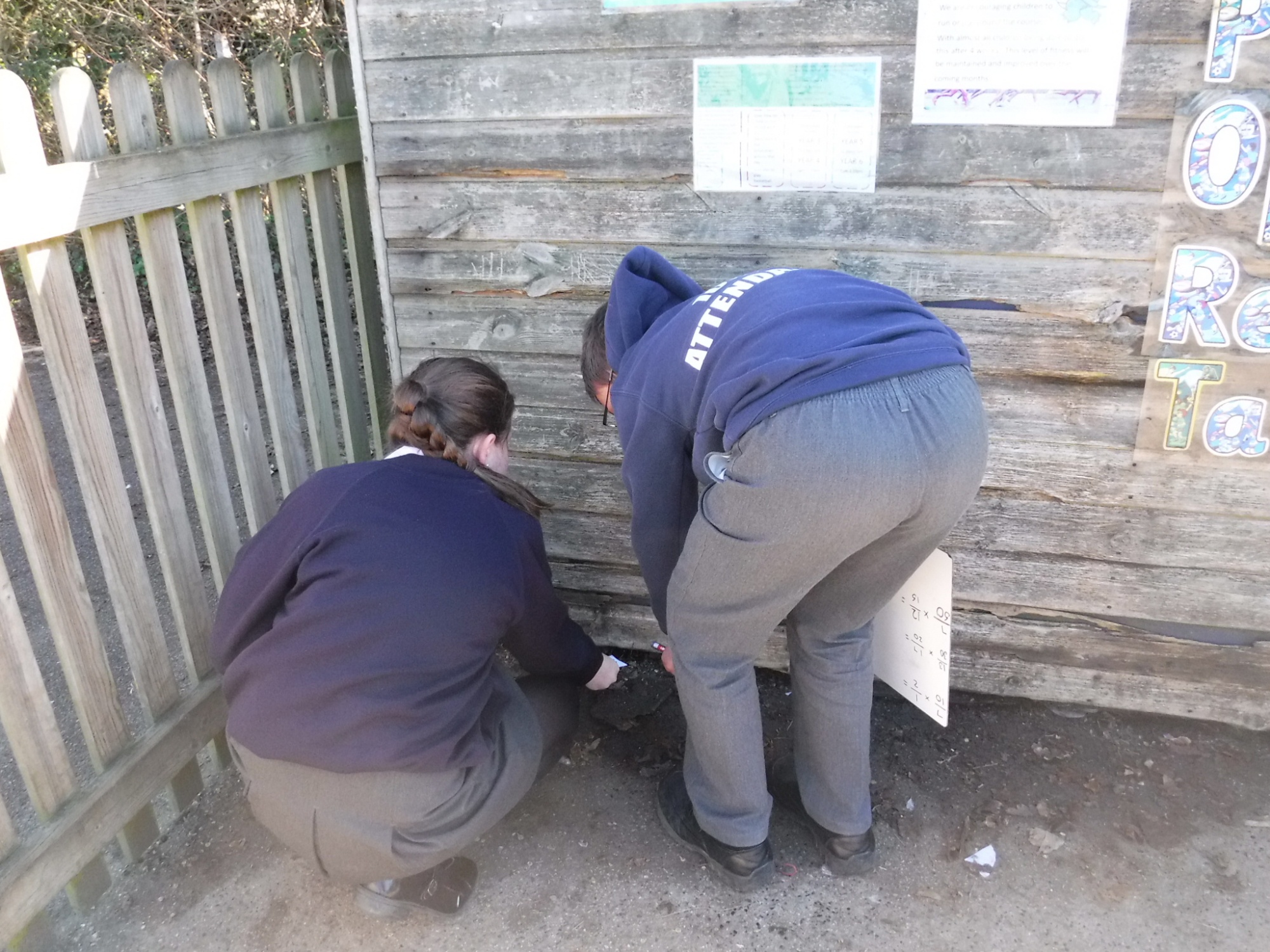 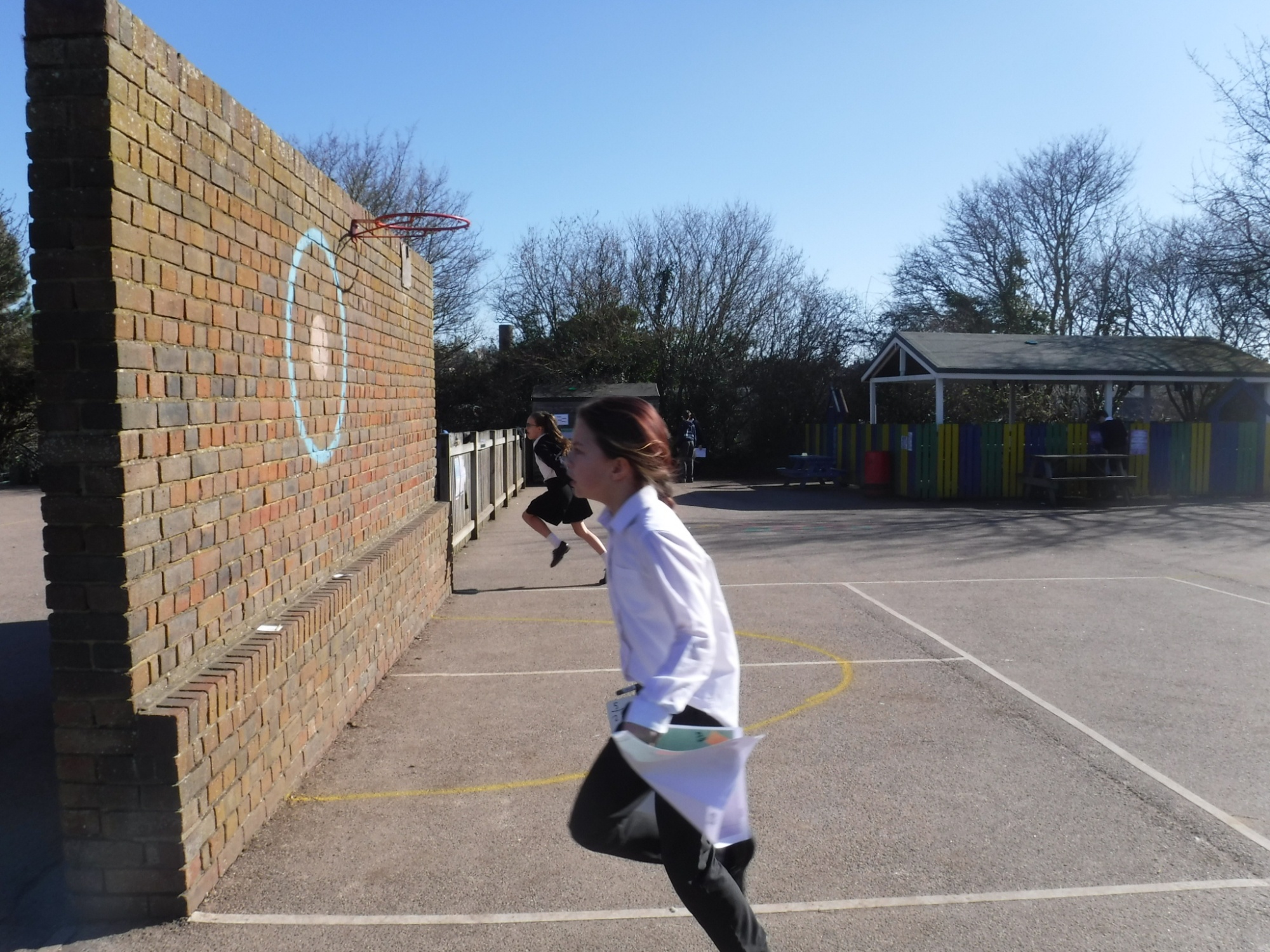 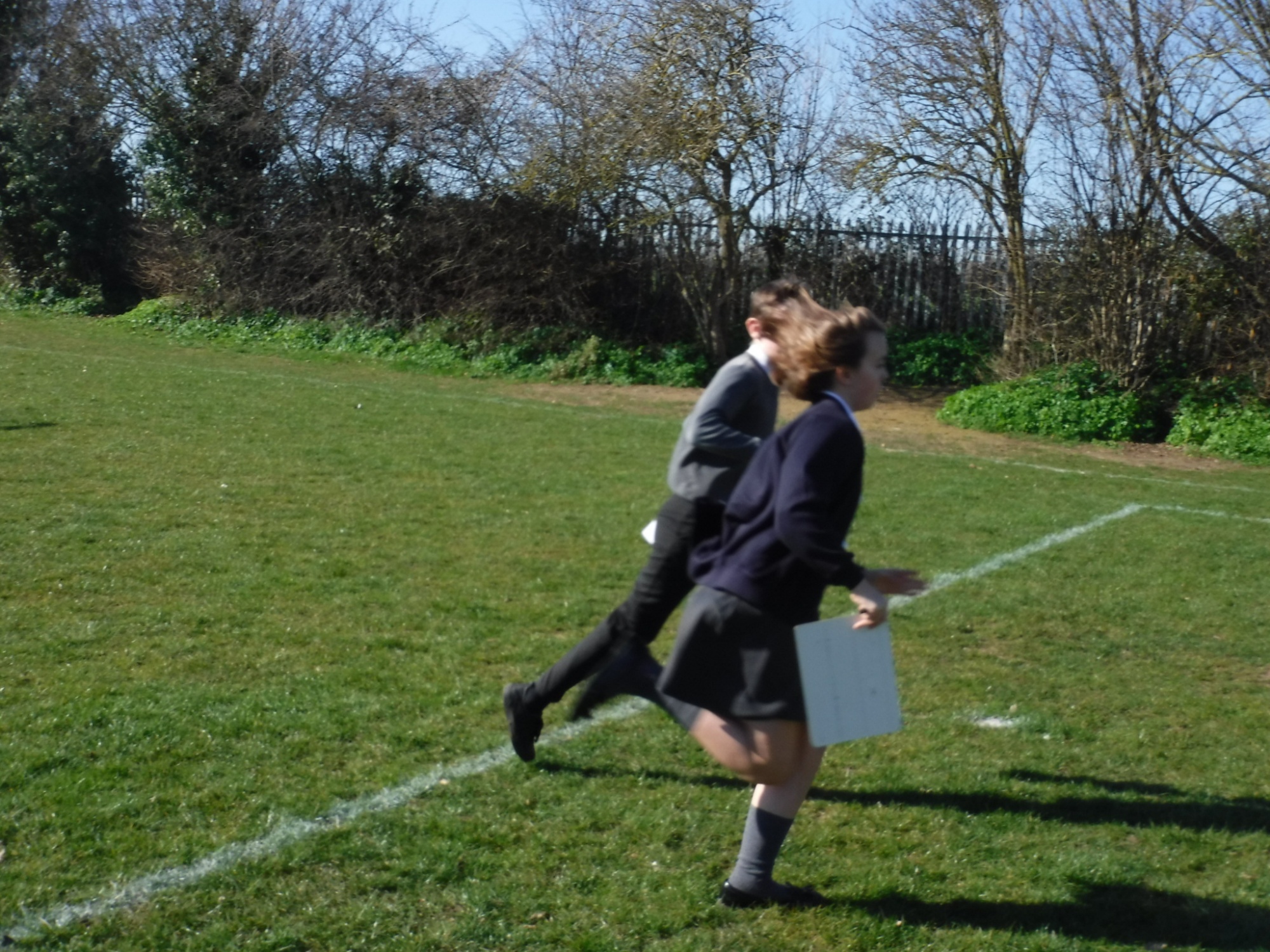 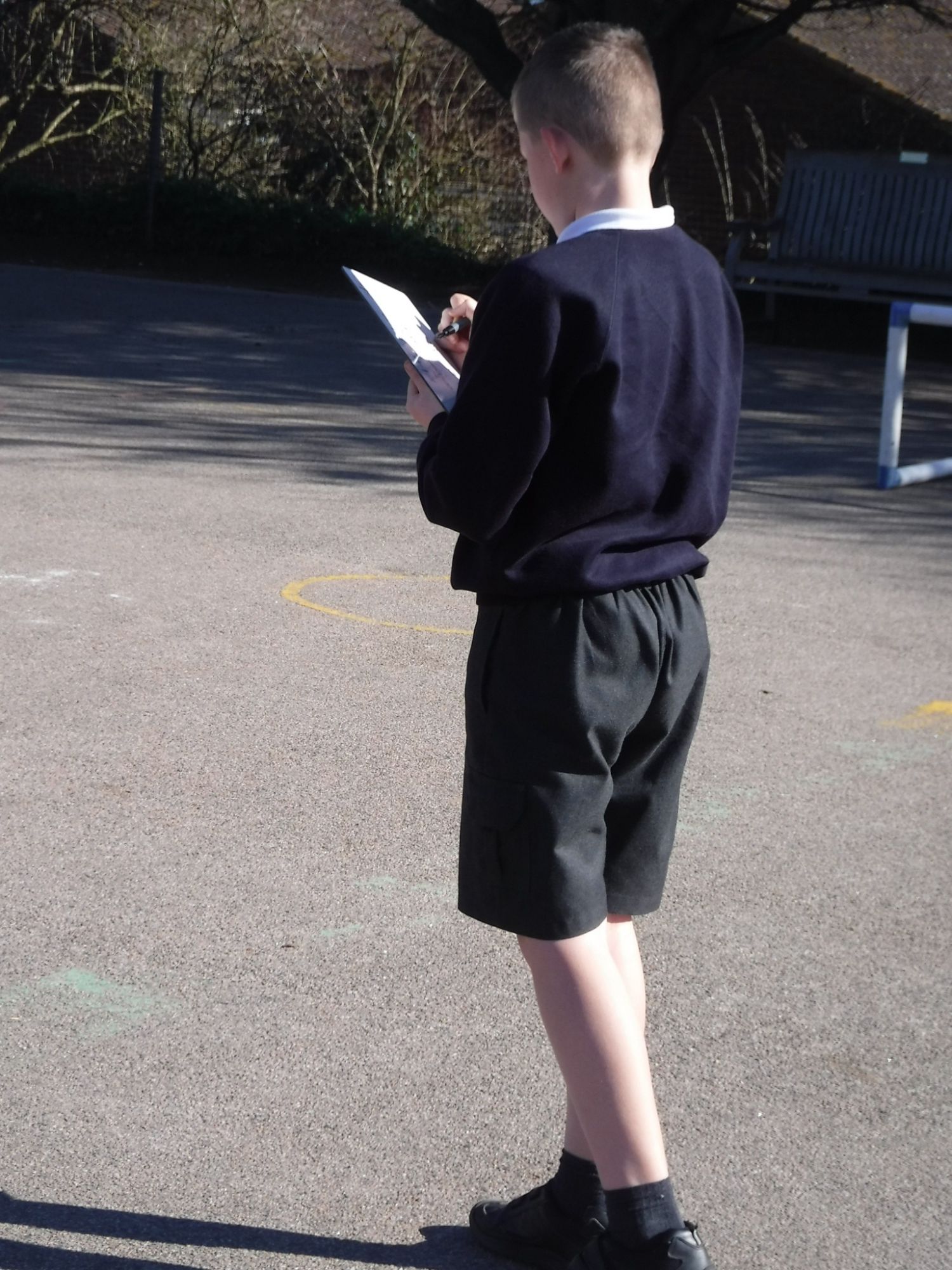 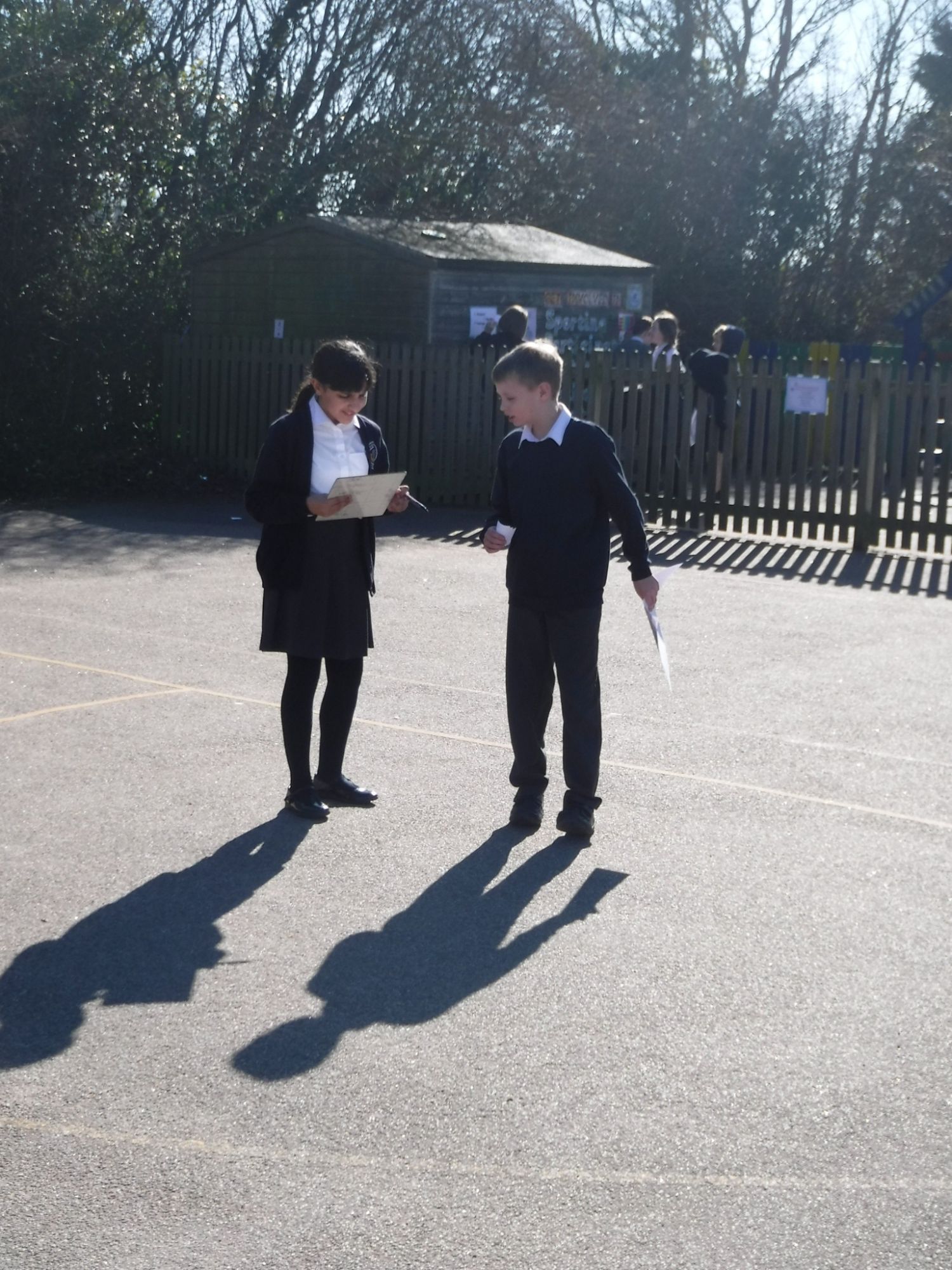 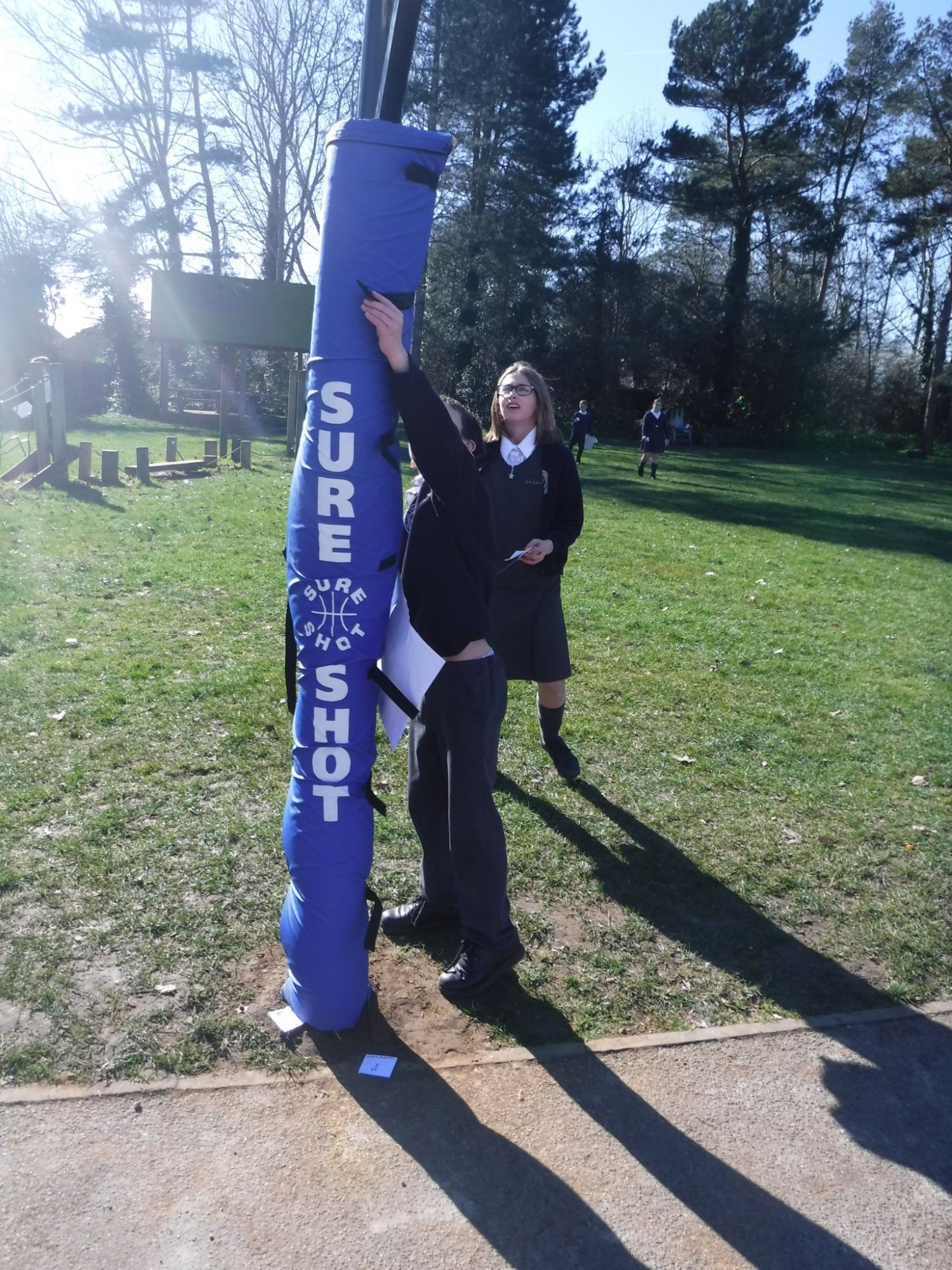