We hope you all had a lovely Christmas and the children had a well deserved break. They have all come back with such a positive attitude and have been working so hard. We are so proud of them! 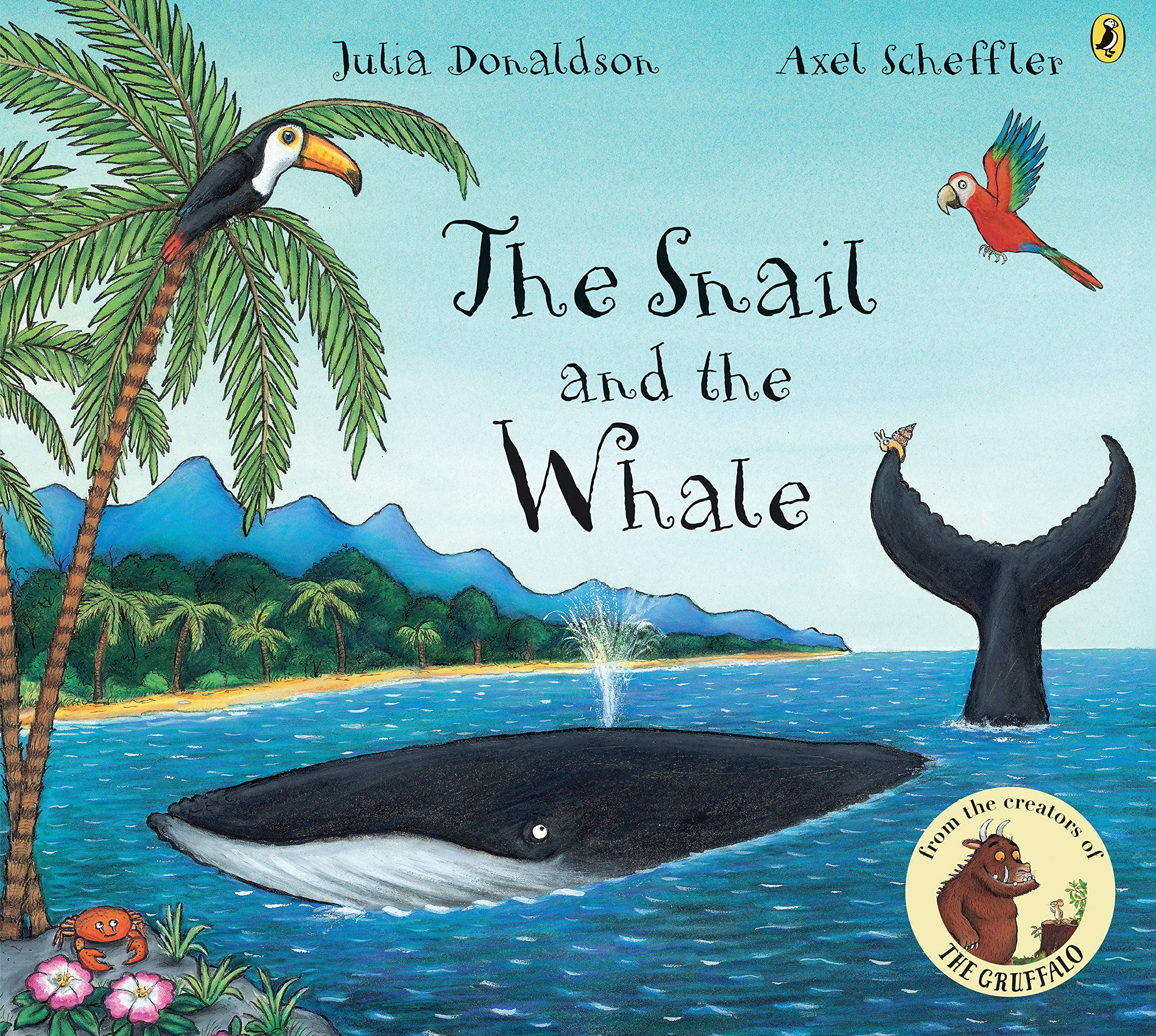 In maths, we began the week by placing numbers on a number line and estimating where numbers would go. We then moved on to rounding numbers. We used this rhyme to help us… 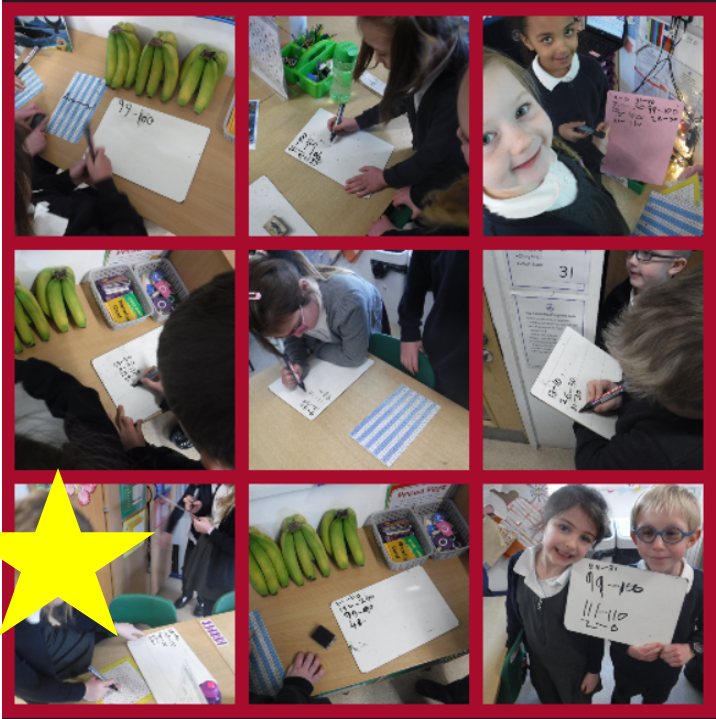 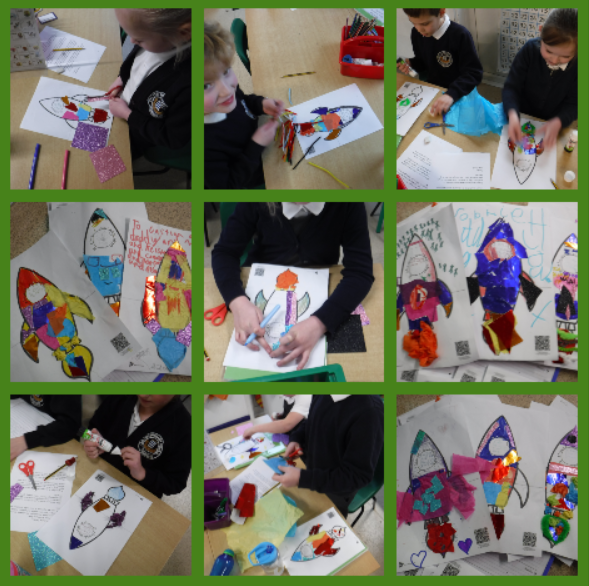 For this weeks Love to Learn we would like you to... 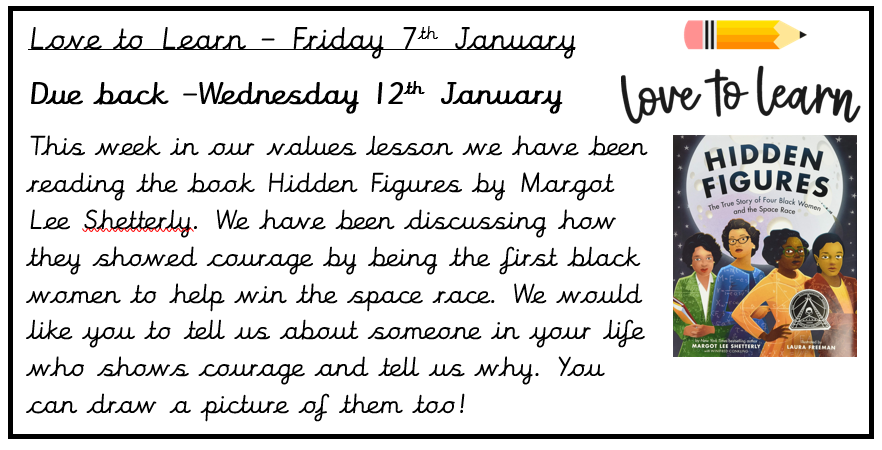 On Monday 10th January, we will be junk modelling clothes, please can you bring in as many recycling bits and pieces that you have! Thank you!

PE and the sports project are both on Tuesday.

Please make sure your child has muddy shoes in school to change into at lunch time.

There is an art competition running this term it would great to see year 2 taking part!

Have a lovely weekend!