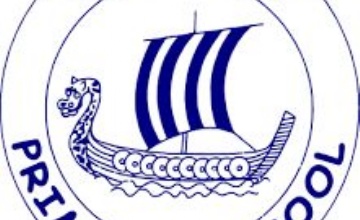 In maths, the children worked on measuring and drawing angles. They later moved on to finding angles round a point, angles in quadrilaterals, angles on a straight line and angles in triangles.

In Topic, the study of the Peasants Revolt was continued. The children ordered the main events in chronological order and evaluated the benefits that it created. Putting their understanding into action, the children re-enacted the revolt in groups.

This week we would like the children to access the My Maths task. We have given the children an extra week to complete this!