This week in English we have begun reading our new text; an African Tale called Fly Eagle Fly. This story contains many beautiful setting descriptions so this week we have written some ourselves. We began by using the descriptive language that we had learnt earlier in the term (similes and expanded noun phrases) to describe a setting at the beginning of the book with a glorious sun rising over the mountains. We have then moved on to learn a new part of using figurative language - personification. This is where you make an object have human features e.g. the river roared or the corn was sunbathing on the table. The children really impressed us with their personification ideas and their use of ambitious vocabulary.

Here we are in our guided reading lesson today acting out part of the story of Fly Eagle Fly: 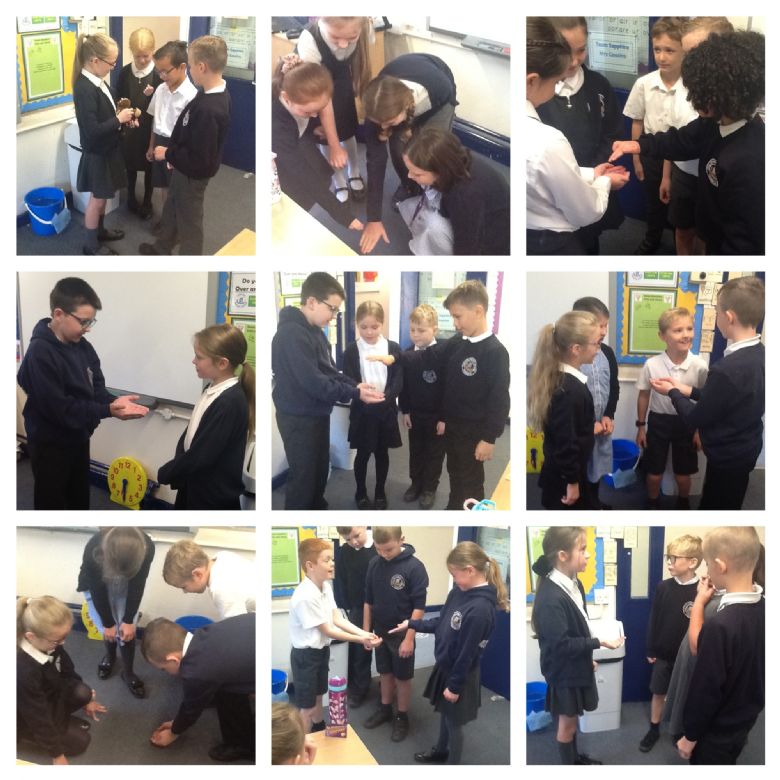 In maths this week we have been learning about time. We have recapped telling the time to the nearest minute on an analogue clock; both with normal numbers and with roman numerals. We then moved on to digital time. The children have found it a little challenging to understand the digital times that correspond to times after the half past e.g. that 6:40 is the same as twenty minutes to 7, or that 8.55 is the same as 5 minutes to 9. They have worked very hard on this this week are beginning to understand this now but some extra practice at home would be very beneficial. Some of the children have also begun to learn 24 hour digital time.

Here we are playing a matching time game today: 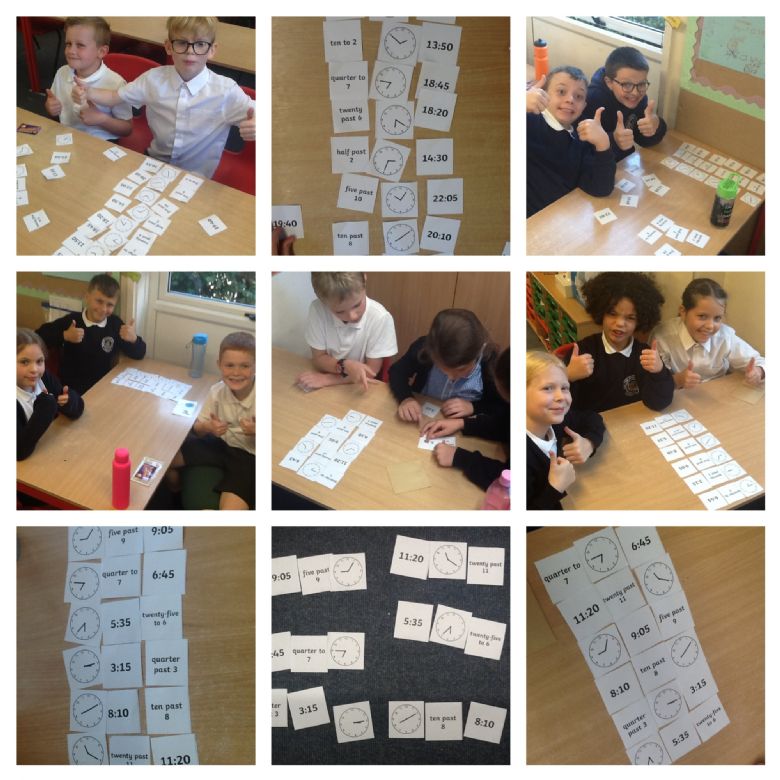 This week's topic has ranged from History to Geography to Science. In history, the children learnt about an inventor from the Golden Age of Islam who invented the camera obscura and was one of the first men to discover how we see. We then used our map skills to locate and label countries and cities in the Middle East and we learnt about the physical (natural) and human (man-made) features of the Middle East such as deserts, plateaus, mosques and cities. Today we've begun to learn about electricity and circuits. We had a great time investigating how to build a simple circuit and how to draw circuit diagrams.

Here we are making our circuits: 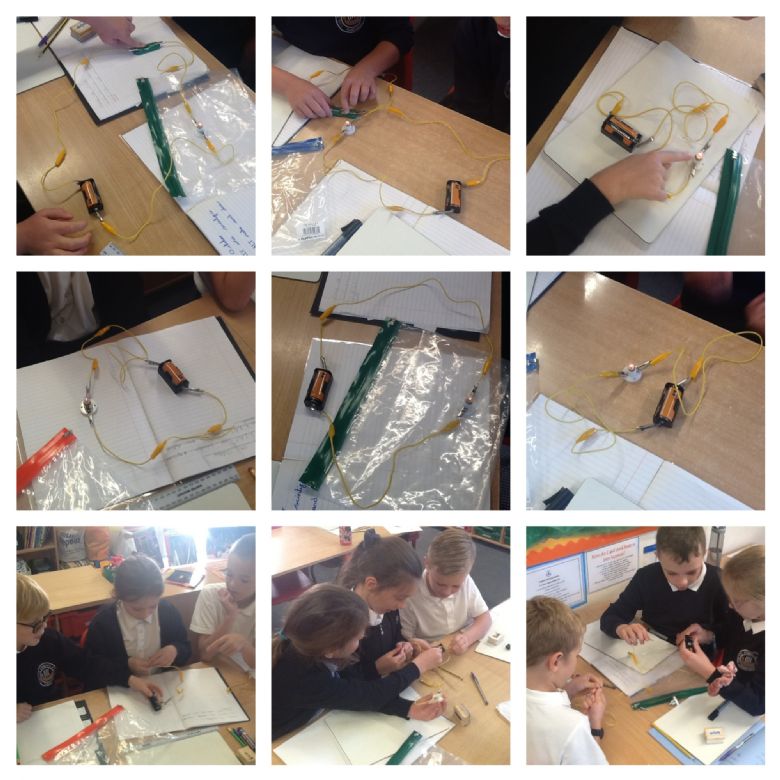 PE is back to normal on Thursday so please come to school wearing your PE kit. Many thanks.

Thank you for all of the shoe boxes that were sent in.