This week in English we continued reading the book ‘Ice Palace’, we started to meet different characters throughout the book such as, Ivan, an old lady that saves Ivan from all of Starjiks tricks and this week we finally met Starjik. In our writing we have developed a range of different skills that are beneficial when describing characters. Throughout the week we used expanded noun phrases, similes, verbs, adverbs and we varied out sentence openers to describe Ivan and Starjik. On Tuesday, our Egyptian dress up day. We wrote a recount of how Tutankhamun’s tomb was found, children watched videos on how it was discovered and wrote in the correct order how it happened.

In maths this week children have been learning about symmetry. They learned how to sort symmetrical and non-symmetrical shapes and how to identify which shapes had lines of symmetry on. Later in the week, we moved on to learning about different lines. For example, vertical, horizontal, diagonal, perpendicular and parallel. Then using the knowledge that we gained during the week, used Venn and Carroll diagrams to sort different shapes.

During our topic this week children have really enjoyed learning more about the Ancient Egyptians. We have finished of our death masks from the previous week which look amazing! We have also created our own pyramids from clay and learnt more about how the Ancient Egyptians used to write using hieroglyphics. To finish the week off, we used skills that we have learnt previously to understand the process of mummification. We then used the same process to mummify a tomato. 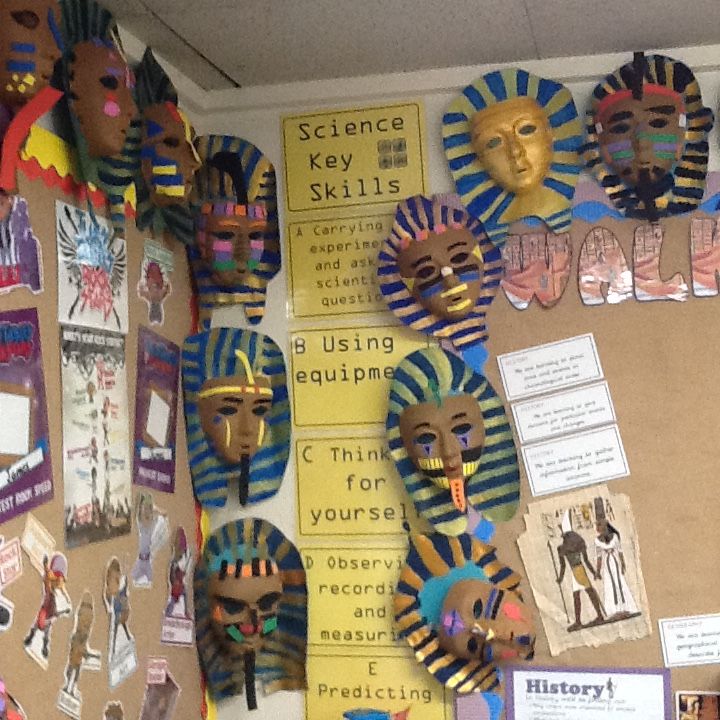 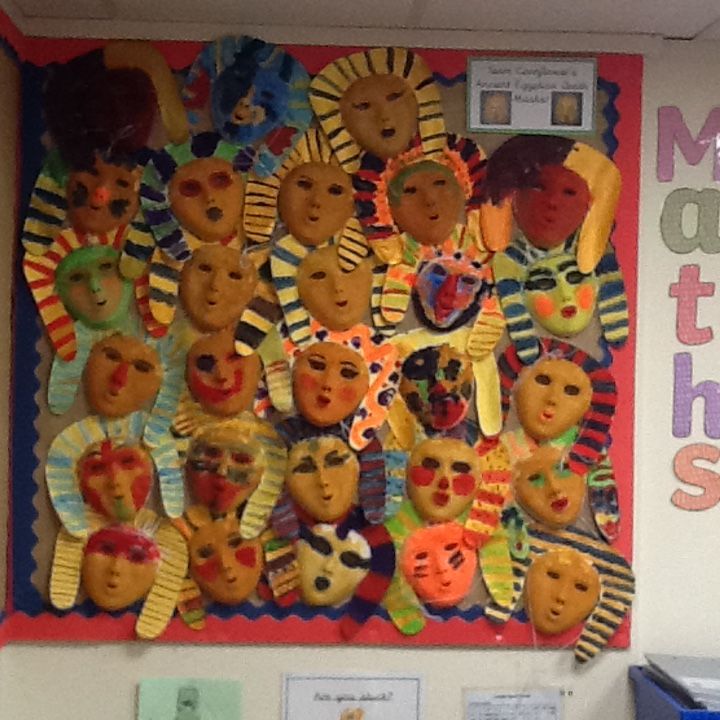 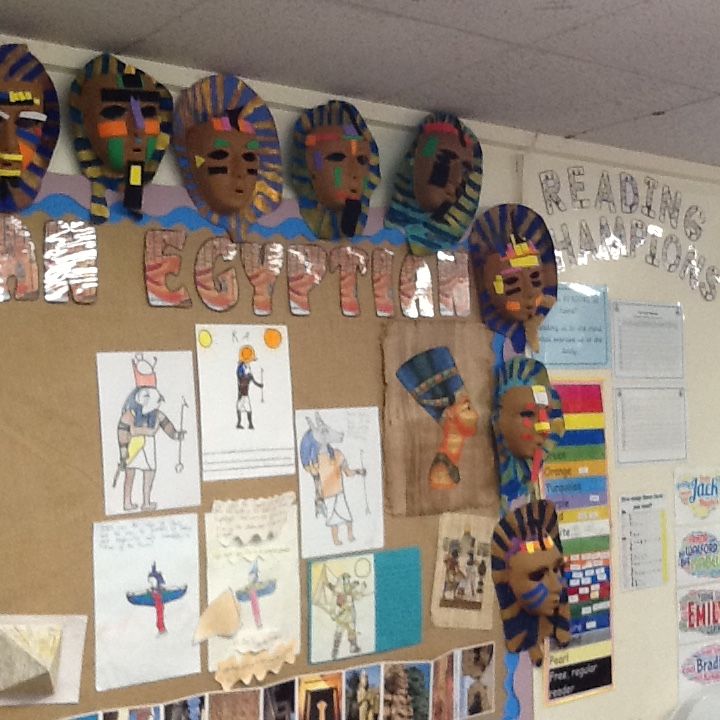 Here we are mummifying our tomatoes: 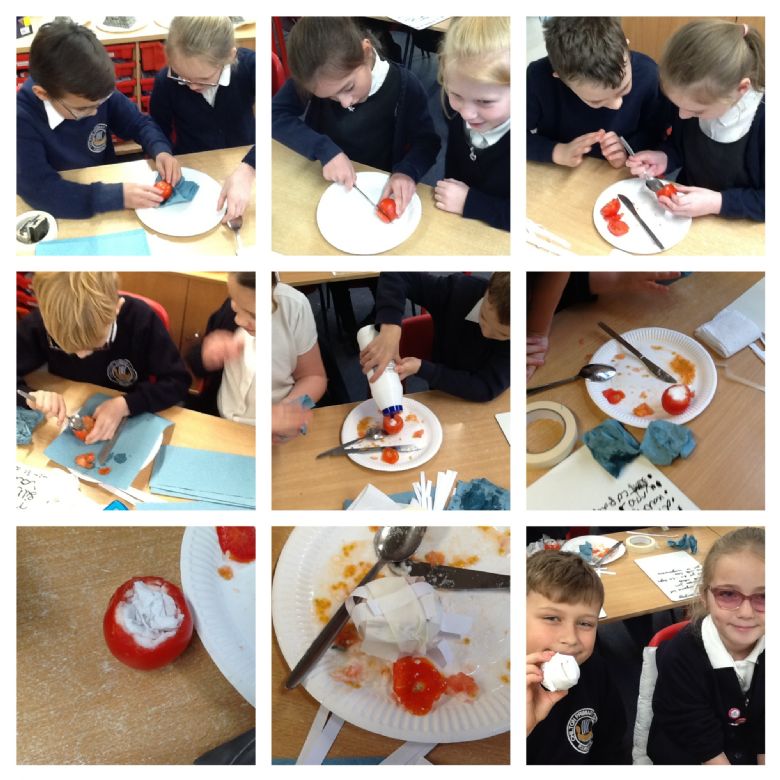 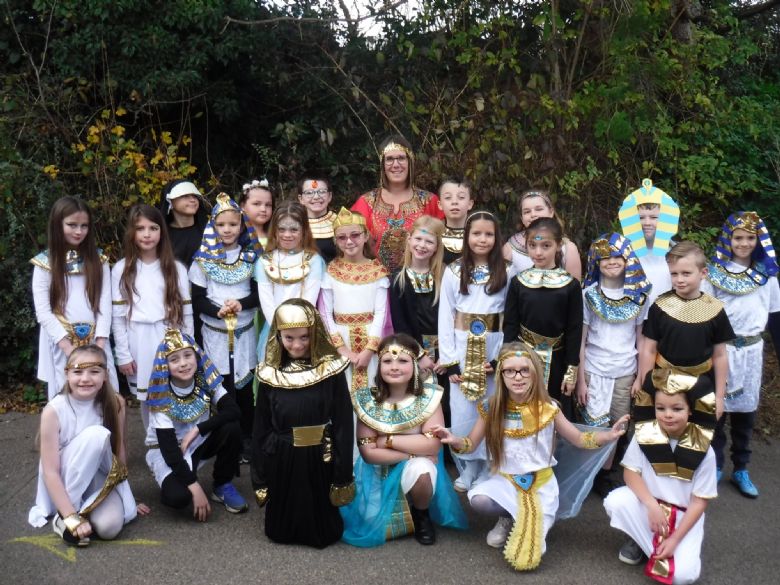 Following the newsletter, every child that brings an item of food to donate will have their name put in a hat for the prize draw. Children will receive an entry for each donation.

For the Christmas shop this year, the children need to bring £3 for a gift bag which they can then fill with a range of gifts to that value. Please send money in a named envelope to limit the need to handle cash. There are specific days when the children will be able to visit the shop this year so it is important that the money is sent in on these days.