Life in a Victorian Classroom for Year 5!

For one day the Year 5 pupils faced old-style ‘discipline’ such as the dunce’s hat and repetitive and uninspiring lessons overseen by a stern and unforgiving master or mistress.

Wearing period costume, the children practised and recited the National Anthem, stood smartly and silently to attention when an adult entered their classroom and remained standing until told to sit.

They had to pay a penny for their education (money collected went to Chilton fundraising) and were given a Victorian name for the day such as Adelaide, Lloyd, Gertrude, Clifford, Harry, Oliver, Elizabeth and Hugo. 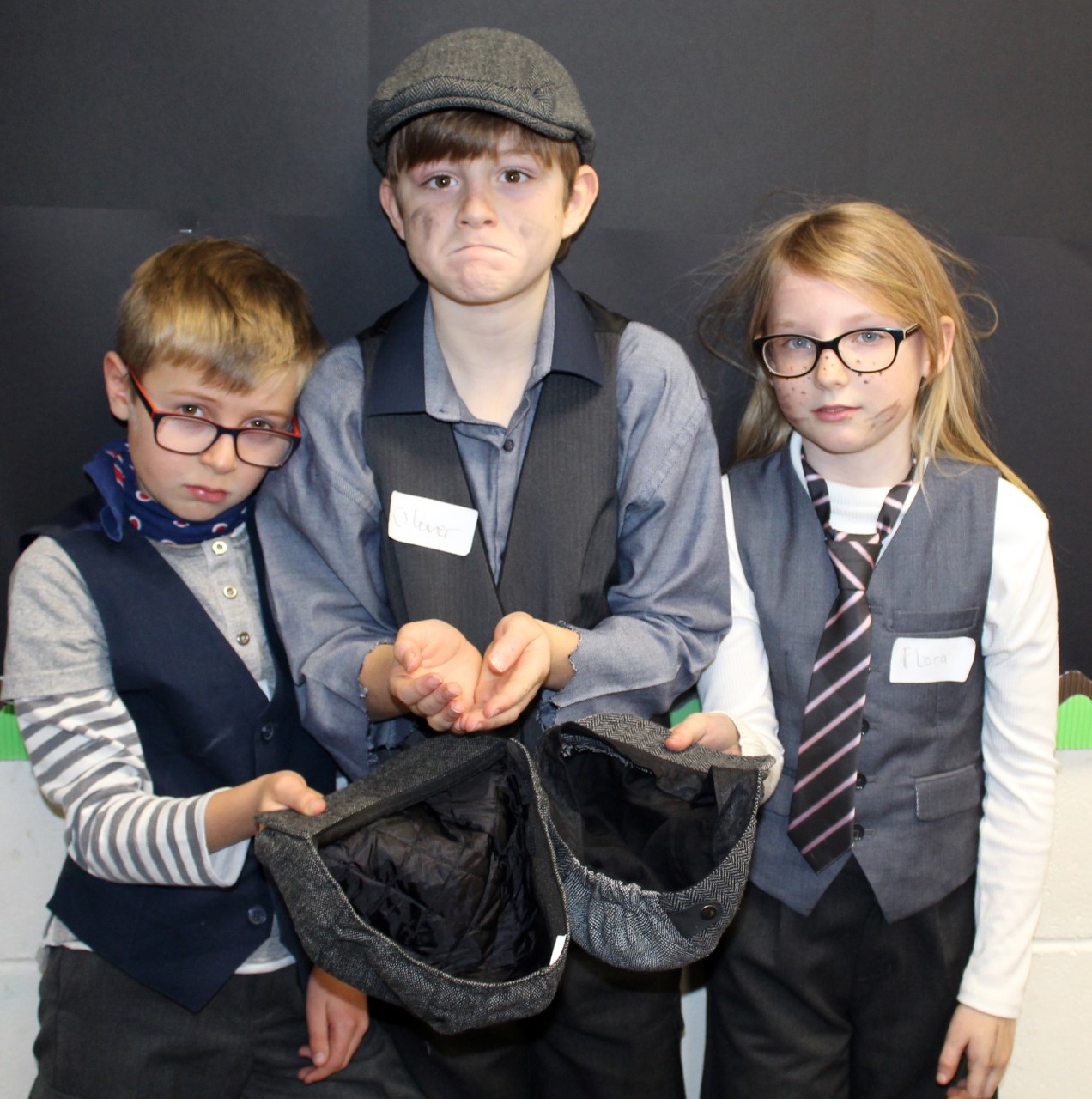 Maths problems were solved using an abacus, handwriting and times tables were carried out using chalk on a black slate board, while practical skills including knitting and needlework were learnt.

There was also plenty of gruel to be tasted or avoided and Victorian desserts such as sponge cake and tarts to be tried, while pupils also played period games like ‘jacks’ and hopscotch.

The Victorian Day experience gave pupils the chance to explore what life was like for children and their families in the 19th century, with boys and girls often resorting to working in factories and coalmines.

The event was the starting point for the year group’s topic theme Time Tunnel which puts the Victorians under the spotlight, linked to the English text they are studying called Street Child.

They will also examine the social culture and heritage of a pivotal time in history that highlighted extreme poverty against enormous wealth.

Assistant Head of School Matthew Lamprell said: “We were so impressed with the effort that our children and their families went to with their costumes. 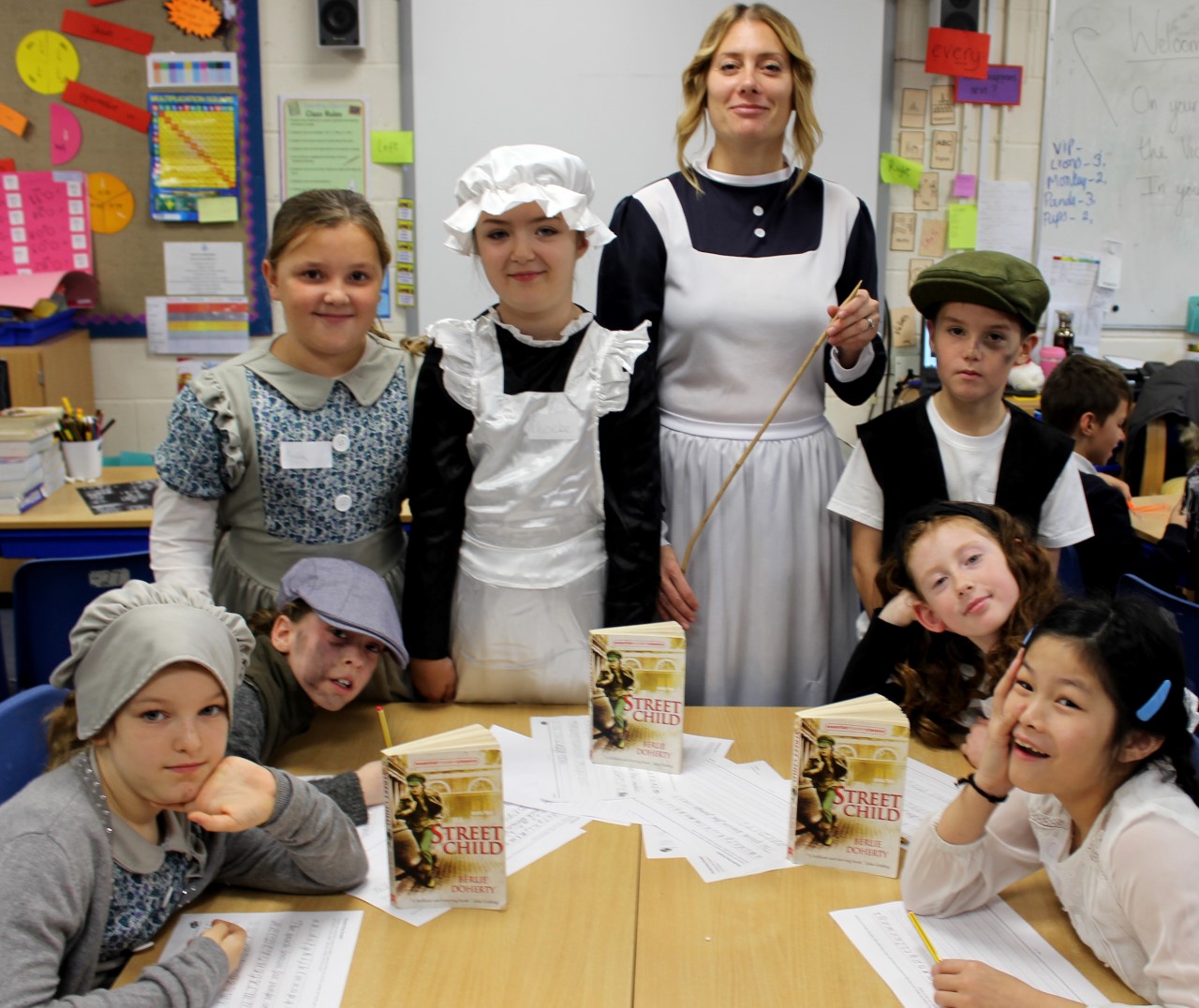 “The pupils really engaged with the idea – it is really important that we 'hook' the children into their topic through memorable learning experiences.

“They enjoyed a range of creative activities which enabled them to develop a deeper understanding of the life as a Victorian child.

“They are enjoying the story of Street Child and their love for the book is clear through the interesting and relevant discussions they are having.”

Head of School Kate Law said: “The response for Victorian Day was fantastic - what a way to become immersed in a new learning topic. These sort of events broadens their understanding and experiences through rich, relevant and engaging activities.” 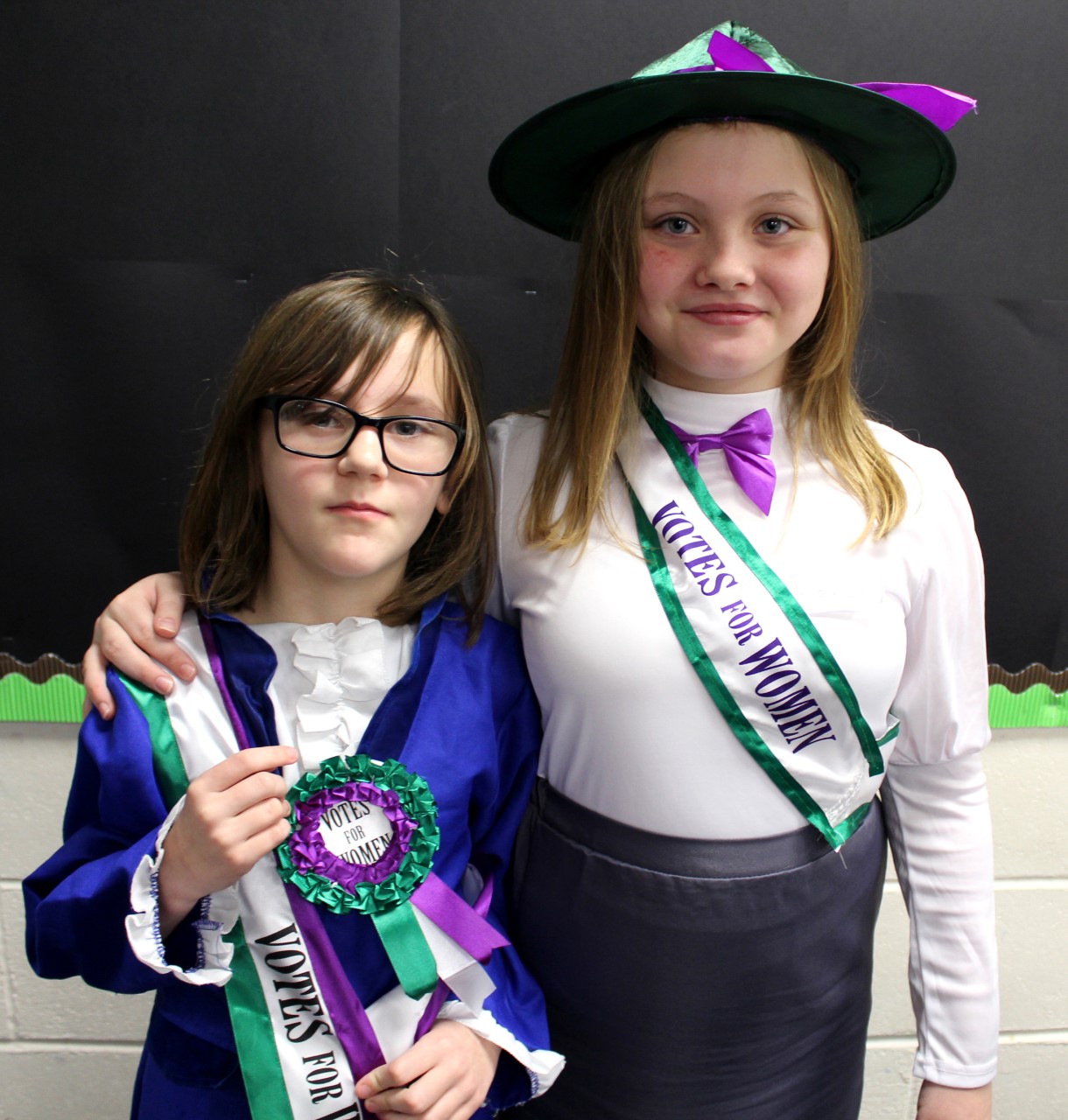 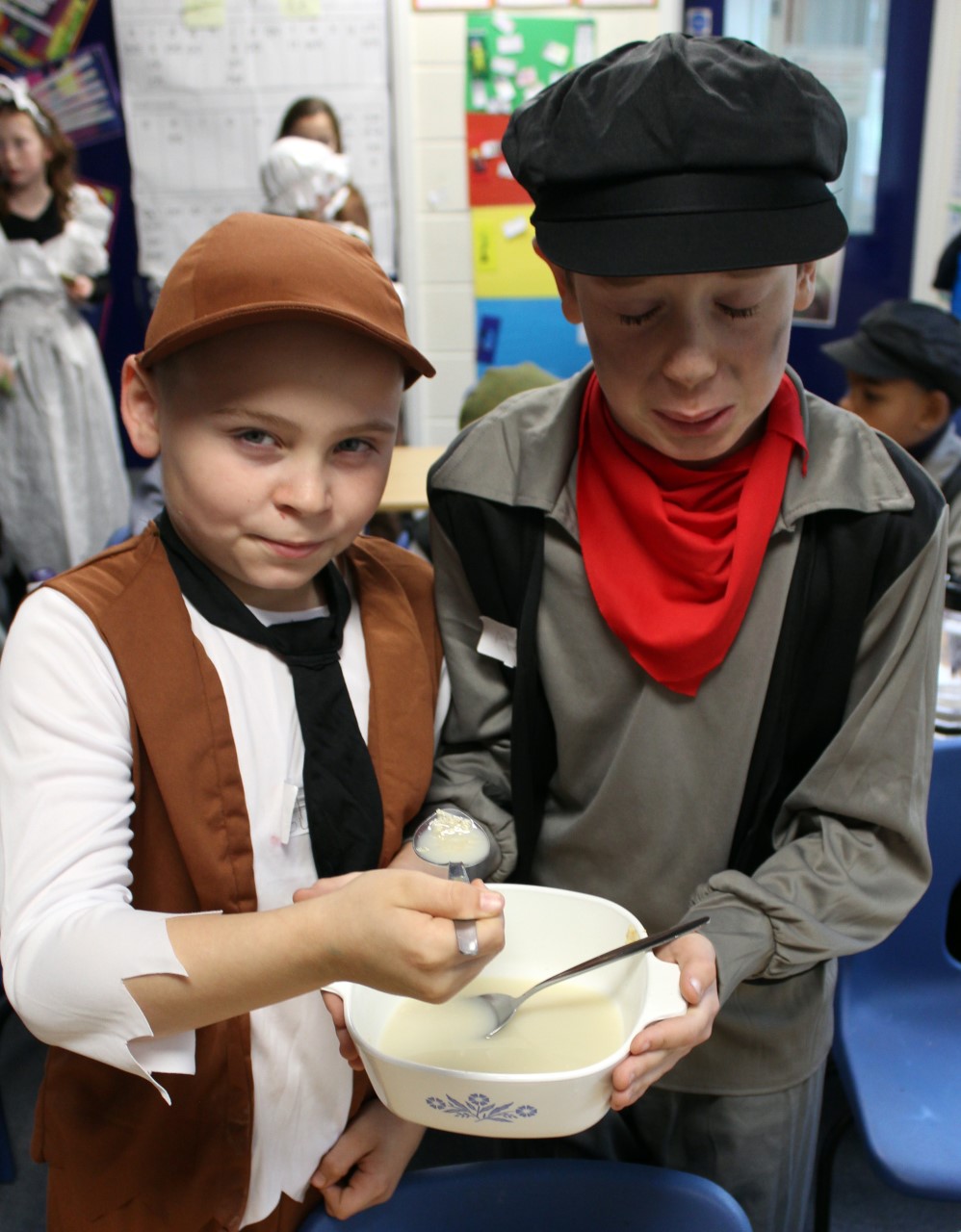