If you could be a superhero what would your skill be?

That is the task that challenged Reception!

They put their thinking caps on and came up with a range of helpful superpower ideas and a superhero name – and came to school dressed in their special outfits. 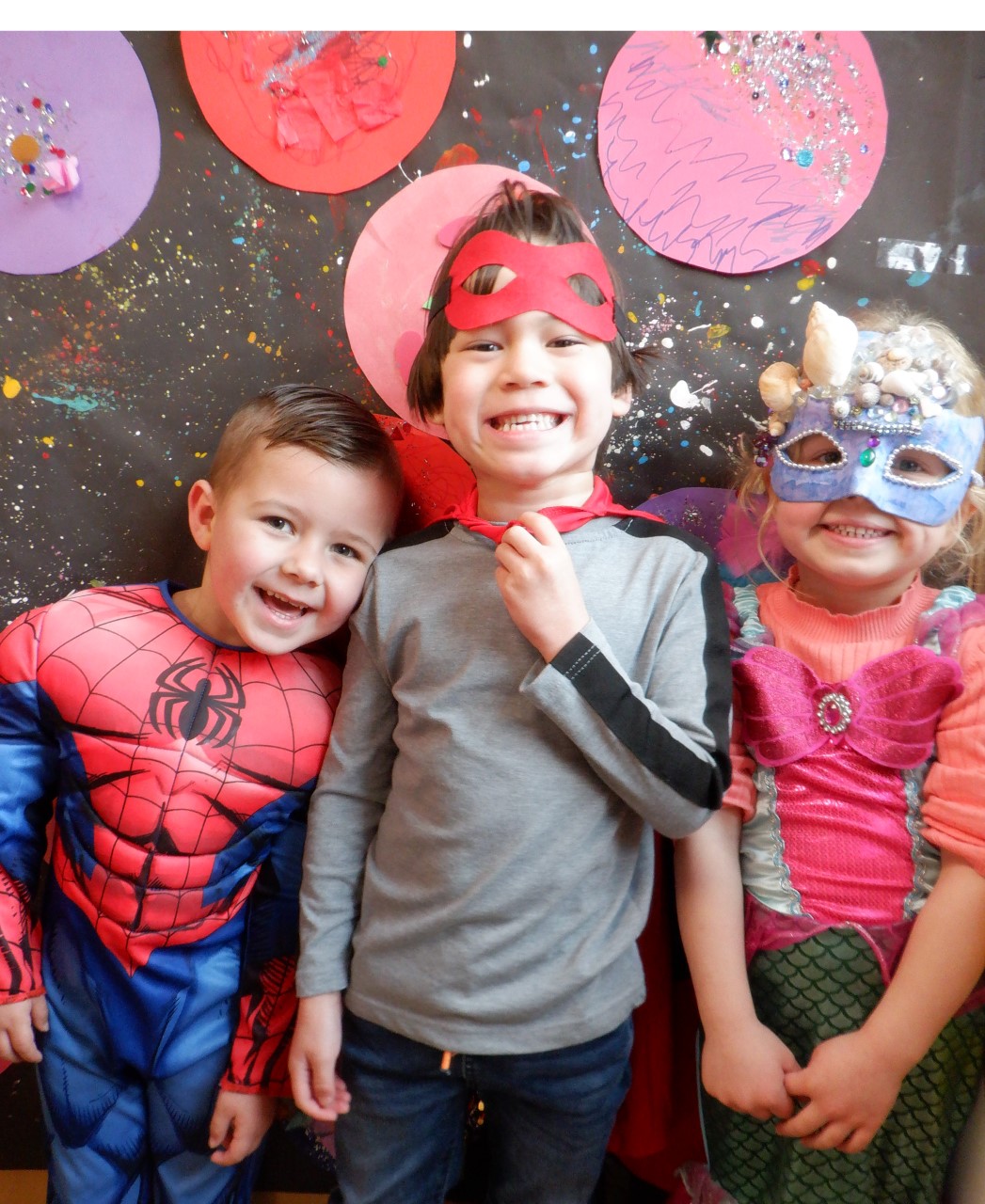 These included Super Jacob, who has super strength and is super nice to everyone; Power Girl who is very strong and can shoot electricity; and Super Doctor whose aim is to help people feel better and save lives.

“The superheroes topic really captured the children's imaginations. Their ability to create their own narrative in their play developed throughout the topic, as did their knowledge of story structure.”

Throughout the topic, which culminated in Chilton’s Superhero Day, the young pupils learnt through texts such as Elliot Jones Midnight Superhero, Supertato and Super Gran. 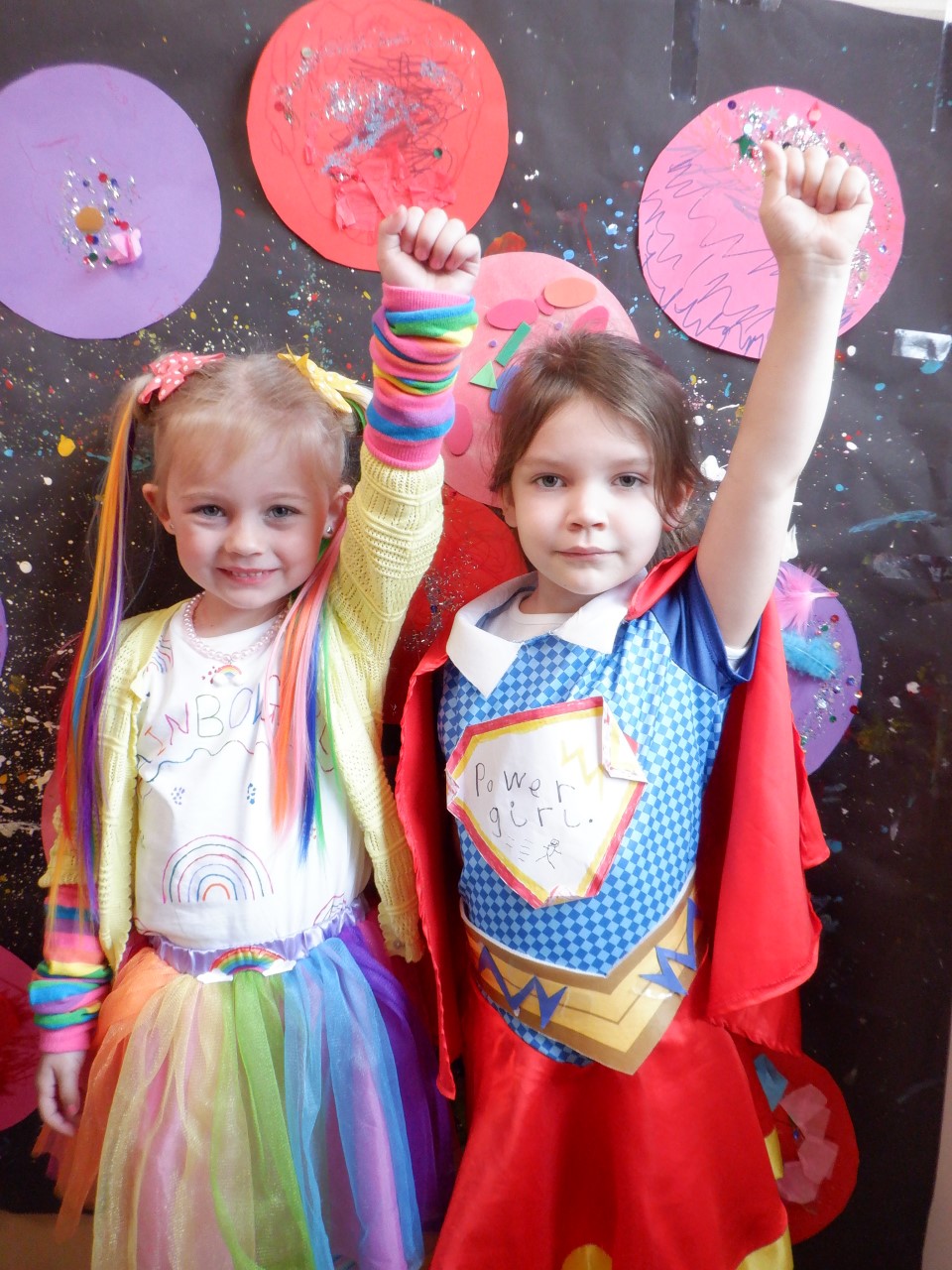 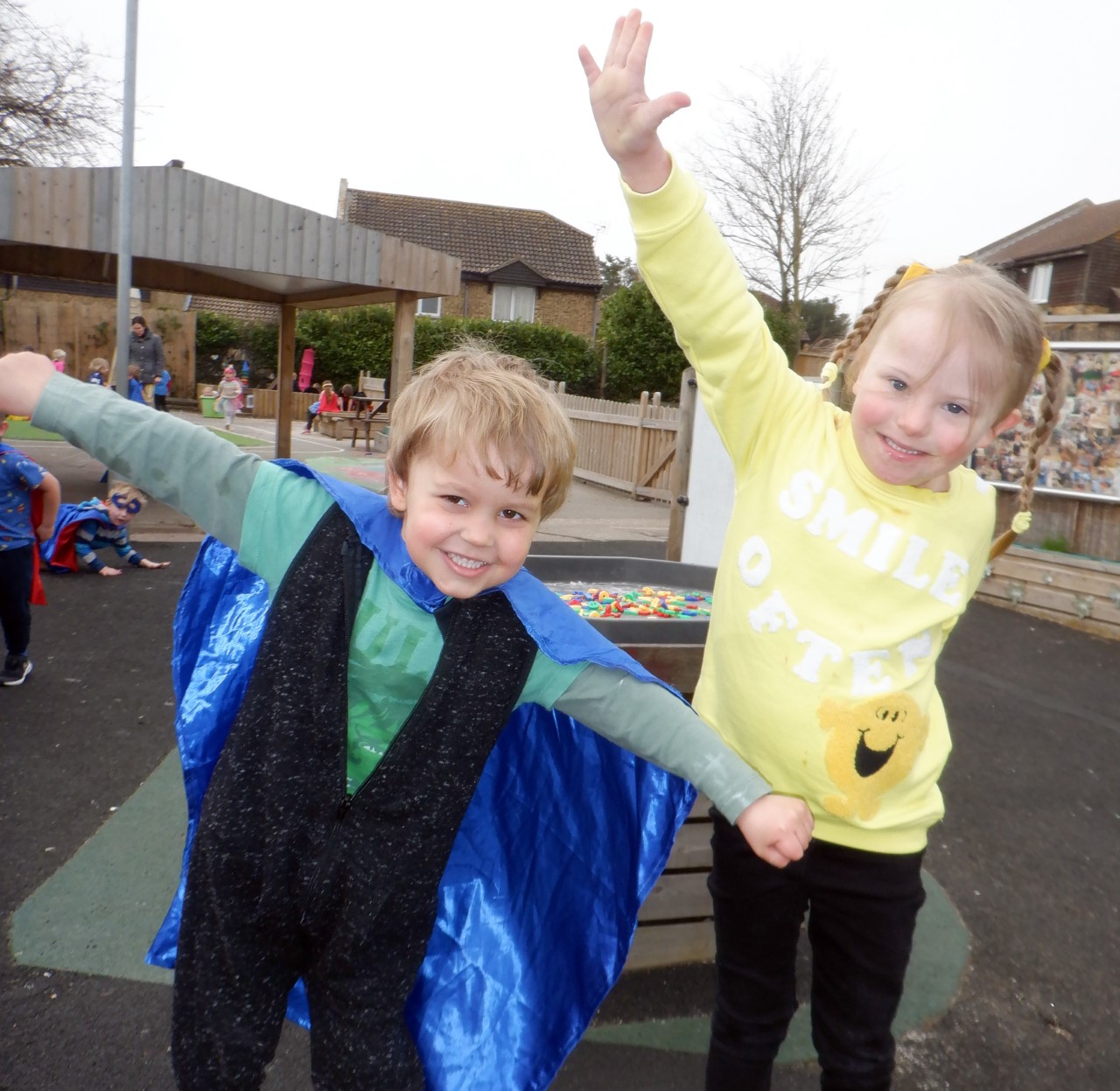 They also explored the exploits of real-life superheroes including Sir Captain Tom Moore, the former British Army officer who raised almost £33 million for NHS charities in the run-up to his 100th birthday during the COVID-19 pandemic by completing 100 laps of his garden; and Rosa Parks, the American activist in the civil rights movement best known for her pivotal role in the Montgomery bus boycott. The United States Congress has called her ‘the first lady of civil rights’ and ‘the mother of the freedom movement’.

Head of School Kate Law said:” The creativity and thought by our pupils that went into Superhero Day was fantastic. It showed just how much the Reception group had engaged with the topic which encouraged them to think about the skills their own superhero needs as well as finding out about those people whose deeds and actions throughout history are superheroic.” 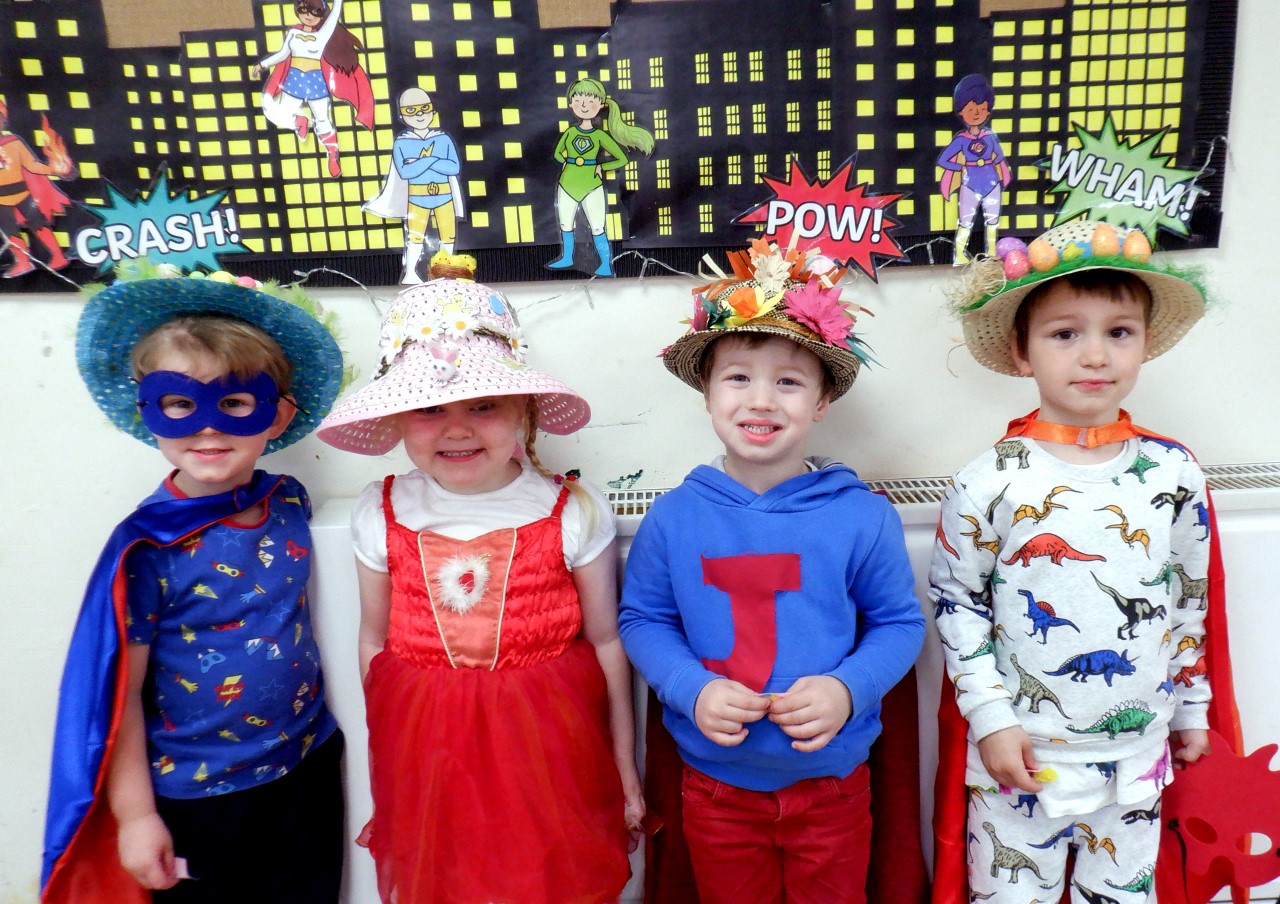